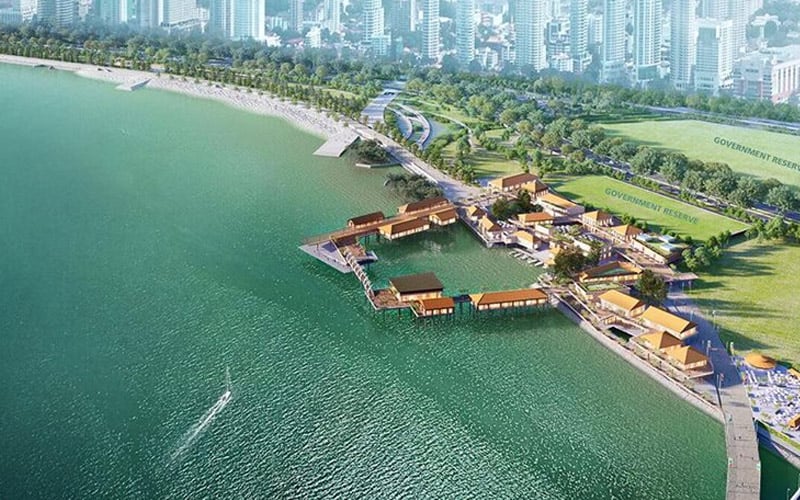 George City: The Penang State Legislative Meeting has handed a RM989.47 million funds for subsequent yr by a voice vote.

A funds with an estimated deficit of RM467.12 million was introduced by Chief Minister Chow Kon Yeo on Tuesday.

The best allocation of RM172.04 million is for the Secretary of State and Chief Minister’s Workplace and consists of expenditure on growth tasks reminiscent of:

As well as, funds have been allotted to pay half a month’s bonus, or a minimal of RM1,200, to civil servants within the state.

In the meantime, the state legislature additionally accredited the creation of a bipartisan Committee on Federal-State Relations to evaluation points and insurance policies coming from Putrajaya, in addition to tasks that require federal funds.

The committee may even look into decentralization of powers and sources from Putrajaya and growing autonomy for the state authorities.

The committee is headed by the Deputy Chief Minister of the state, P Ramasamy.